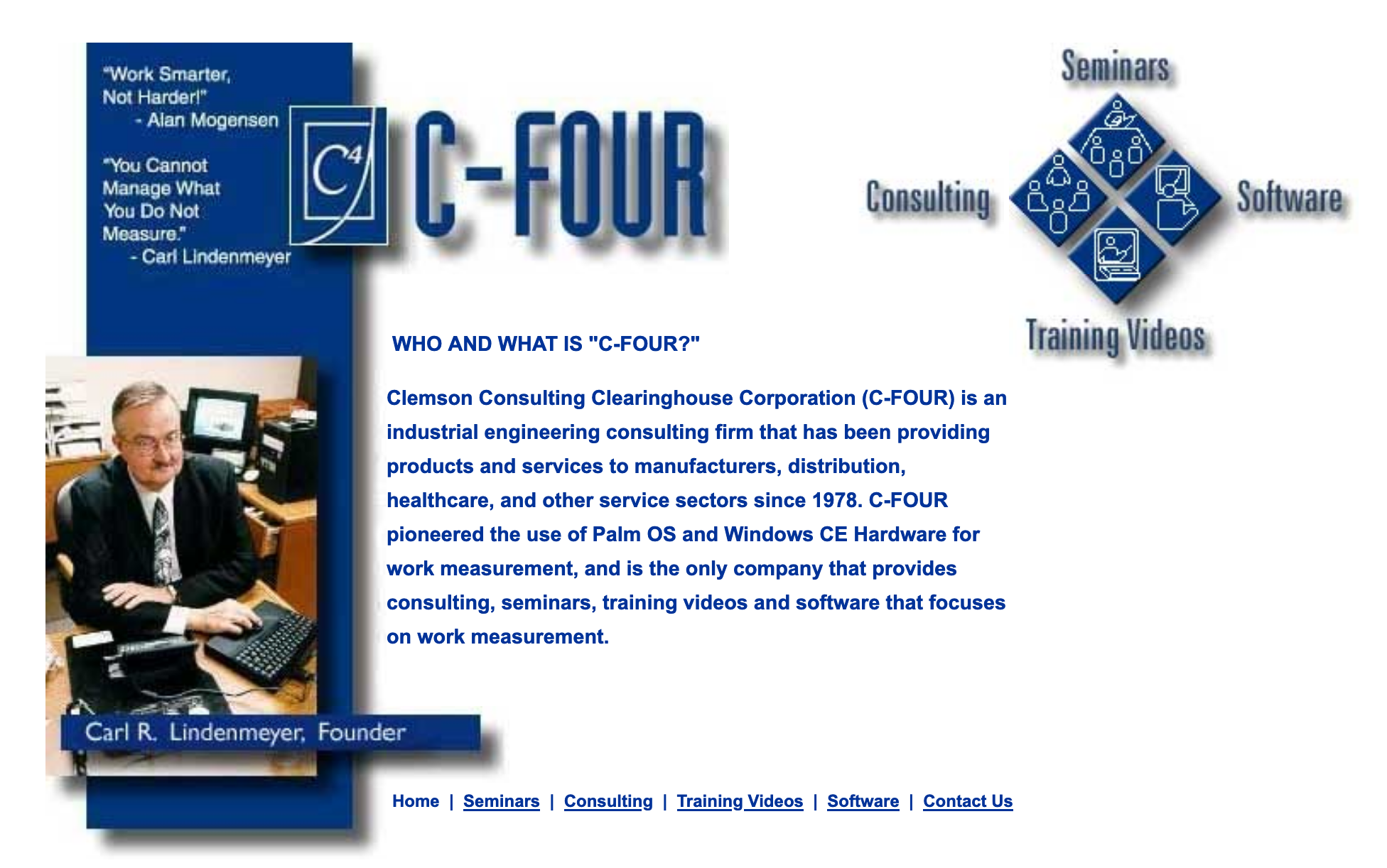 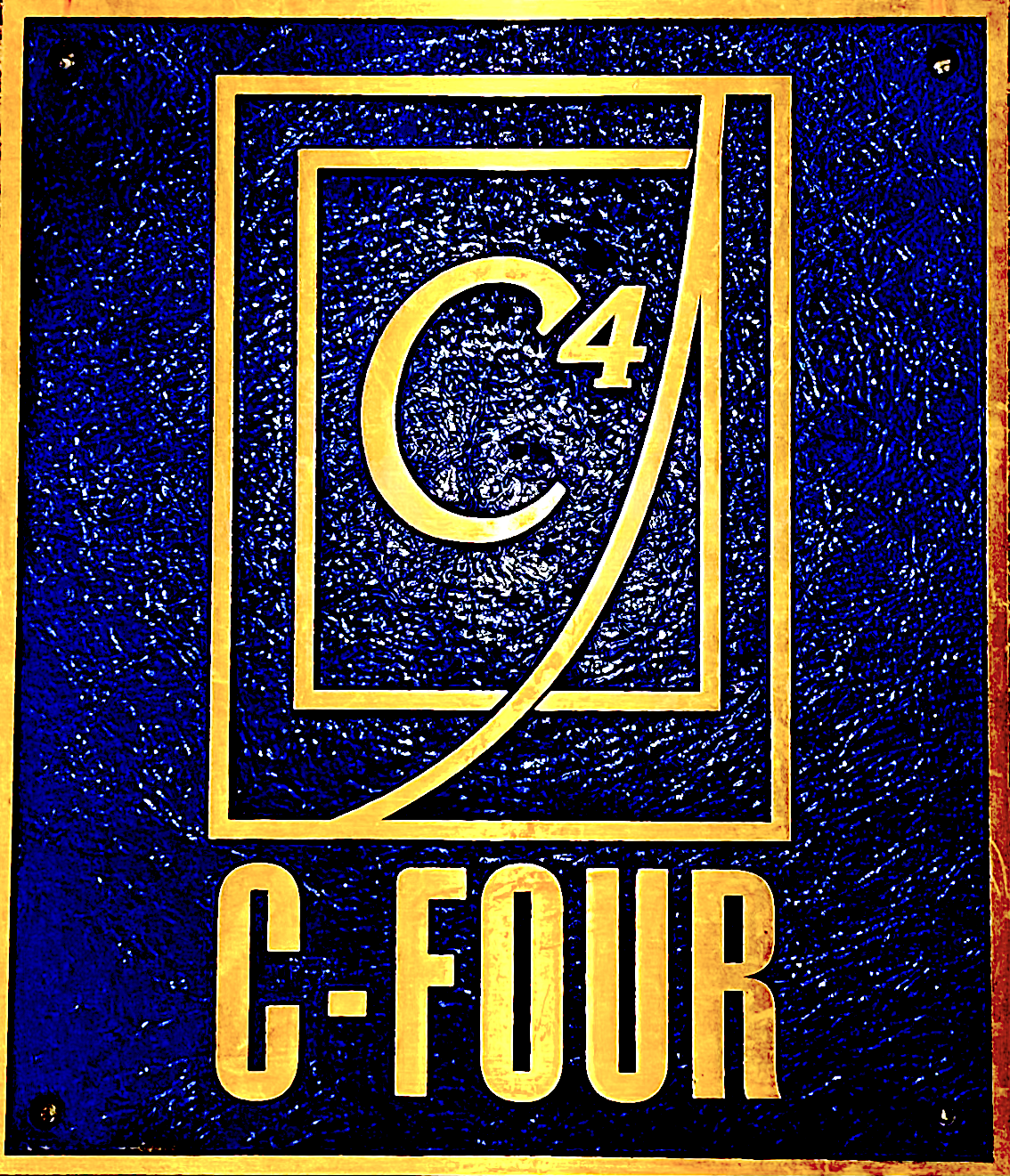 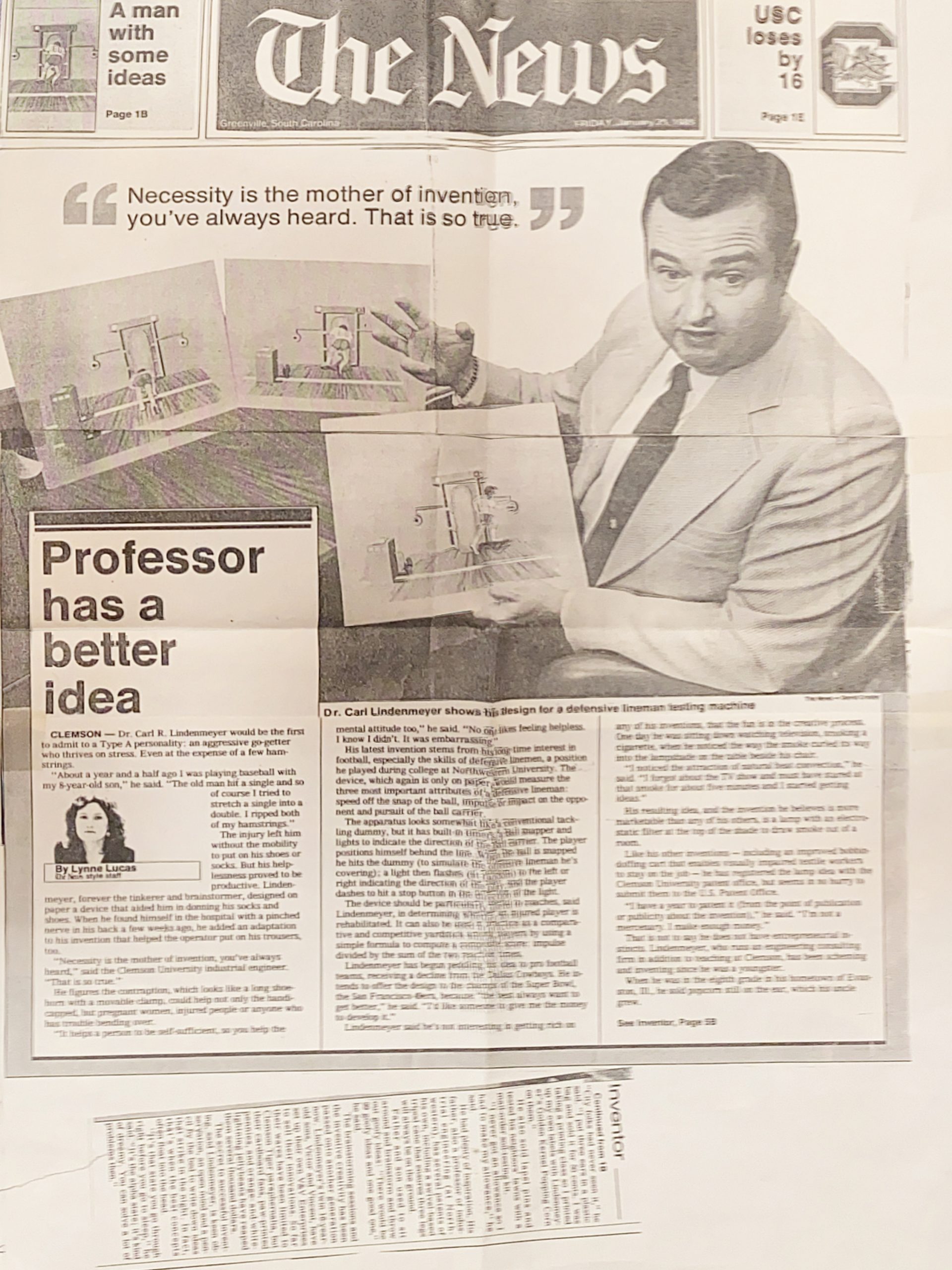 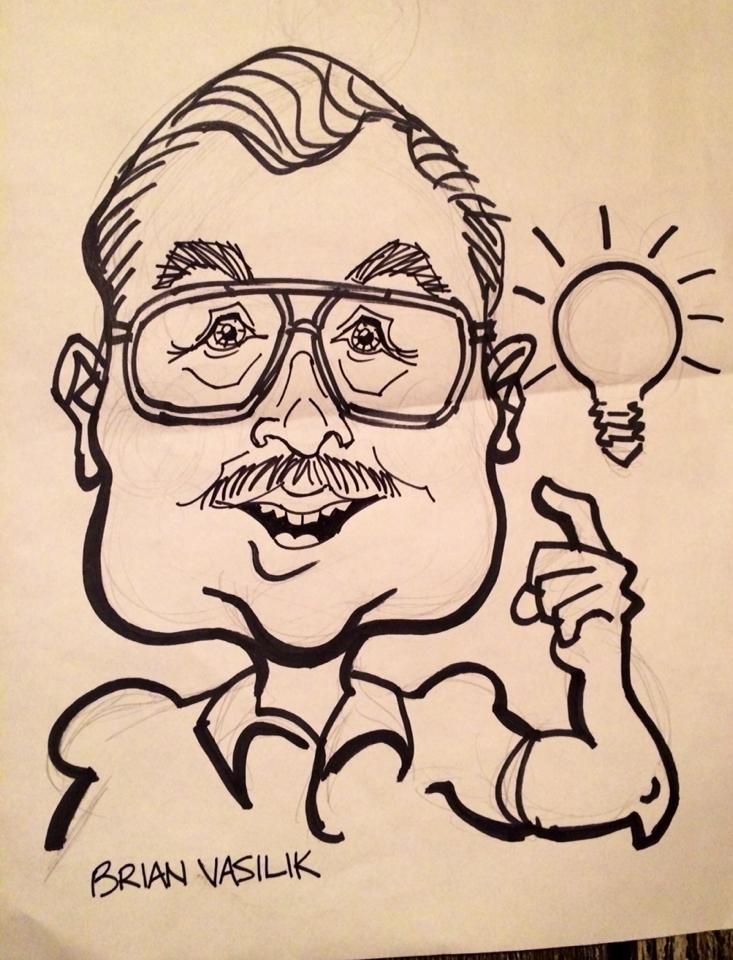 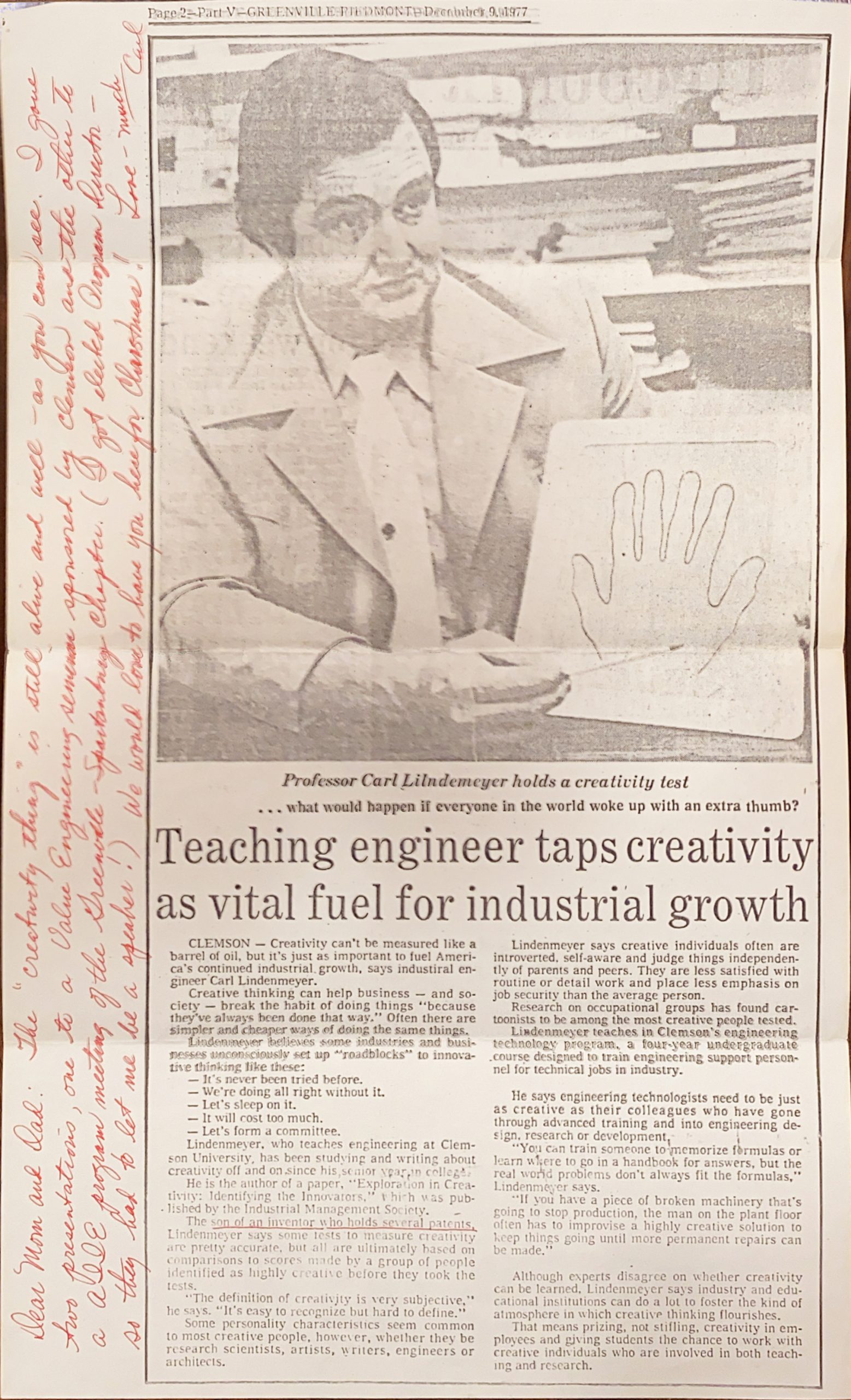 "You cannot manage what you do not measure"

"Necessity is the mother of invention. You've always heard. That is so true."

Creativity can't be measured like a barrel of oil, but Creativity is just as important to fuel America's continued industrial growth."

"You can train someone to memorize formulas or learn where to go in a handbook for answers, but the real world problems don't always fit the formulas."

Prize creativity in employees, do not stifle.  Give employees and students the chance to work with creative individuals.  paraphrased

"Passion means working hard as hell to know your chosen vocation better than anyone else.  But that’s not enough.  You, then, must inspirationally “pass it on” and teach others with vigor, force, and opinion.  Then you’re passionate about something”

A graduate of Northwestern University (BSIE), Carl received his master's degree from Western Michigan (MSIE) and did postgraduate work at Michigan State (Ph.D. ABD). He was president of the Upstate Industrial Engineering Society, was a lifetime member and adviser of Lambda Chi Alpha of Clemson.

At his death of 65 years of age on Sunday morning, Sept. 15, 2002, he was a candidate for SC State House District 3. He was a faithful member of Higher Ground Family Worship Center in Central, South Carolina.

This award recognizes a senior industrial engineering student for leadership in professional and honor societies, and for their strong character and integrity. The award recipient is selected by a faculty committee.